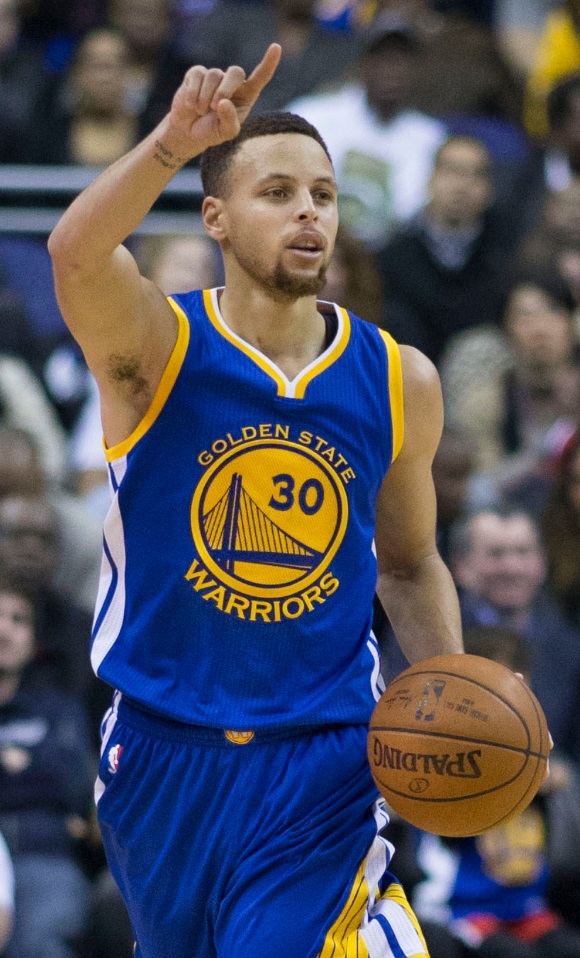 In this era of heightened scrutiny of the political and social effects of corporate decisions, the NBA appears to be operating autonomously and without concern. For an organization that moved the 2017 All Star Game to New Orleans because of discriminatory bathroom laws in North Carolina, it is both odd and appalling that the NBA is seemingly turning a blind eye to San Francisco’s inherent racism in blessing the relocation of the Golden State Warriors out of neighboring (and diversity-friendly) Oakland. It is particularly upsetting for a league that is comprised of over 70% African-American players to support the move to an insidiously racist city like San Francisco.

The City of San Francisco lauds itself as a progressive and liberal city, which might be true in theory, but it’s hard to find in practice if you’re one of its black residents. The black community has been continuously bullied and eradicated by the City, and the population by the numbers is subsequently plummeting. Just as with the forced exodus of the Fillmore community, the City continues to pave over black history (like in Midtown) in favor of corporate millions and a veneer of broad-sweeping social concern. Though San Francisco has been largely supportive of its LGBTQIA community, it cannot be canonized and idealized because prejudice is still alive and well, as evidenced by the rampant mistreatment of the City’s black citizens.

Racist neglect and abuse of black San Franciscans can be found in every corner of the City, and often it’s at the hand of the City itself. This past October, the ACLU announced a suit against the San Francisco Police Department after observing evidence of clearly discriminatory arrests from 2013 to 2015. Officers were specifically targeting black San Franciscans while deliberately bypassing dealers of other races.

Article On The NBA Ignores Racism In San Francisco Continues Below...
The City is also involved in a suit that it brought against a successful black landlord, Anne Kihagi. The city mounted an aggressive, retaliatory fight, spending close to 70% of its legal resources, to fight one lone black landlord after she filed a federal complaint against City of San Francisco for discriminatory practices. Citing disproved claims and fabricated incidents; between Judge Angela Bradstreet’s unchecked bias, the City Attorney’s foul play, and the City’s villainizing of Ms. Kihagi in the media, the City of San Francisco was able to fine her over $2.5 million without anyone so much as batting an eye while most landlords are only fined $100.

Even black San Franciscans working for the City aren’t immune. In late fall 2018, a hearing was held at City Hall to discuss discrimination against the City’s black employees, who make up about 15% of the local government’s workforce. While the City kept repeating that this is above the national average, they couldn’t answer why African-American employees are stunted, reprimanded, harassed, and terminated more often than their white counterparts.

This is all merely skimming the surface of the deeply ingrained discrimination that permeates San Francisco culture and government, making it quite clear that the City is only interested in the Warriors because they’re at their peak in performance – and revenue. With the move to a brand-new, billion-dollar facility, ticket prices and ticketholder demographics – and, therefore, the fan base as a whole – are sure to change to chiefly reflect Silicon Valley’s wealthiest instead of die-hard Oaklanders. Has San Francisco become so money-hungry that it must now steal from its neighbors?

Recently, NBA superstar LeBron James condemned the NFL as having a "slave master’s mentality," while simultaneously praising the NBA and its commissioner Adam Silver for the league’s handling of issues of racism. Perhaps Mr. James should have examined the NBA a little deeper, juxtaposing the socially conscious Cares program with the imminent abandonment of a black Oakland community that has fiercely cared for its team for nearly half a century. With its approval of the Warriors’ move to the discrimination haven of San Francisco, it’s hard to believe that the NBA really does Care.
For more information and help, please visit: NBADoesNotCare.com and @NBADoesNotCare

Posted by Dadpreneur Productions at 10:05 PM