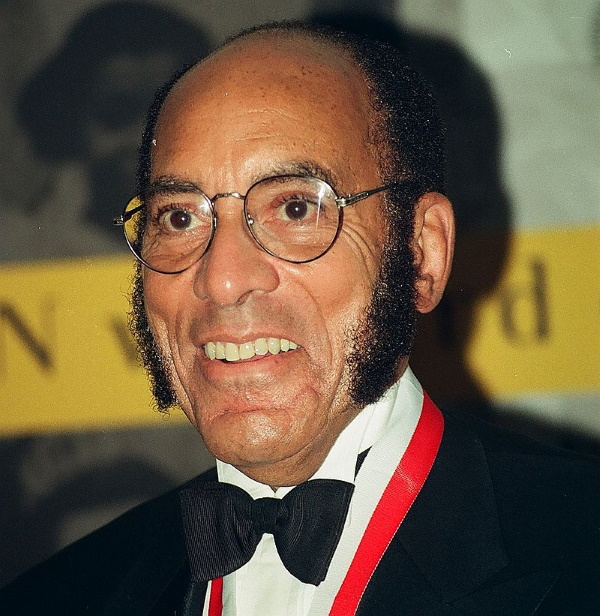 It recently has been widely reported in major media like CNN, The New York Times, and many others outlets legendary innovative pioneer Earl Graves Sr., and Founder of Black Enterprise Magazine, has died at 85 years of age.  Reportedly he had a long battle with Alzheimer's disease.

Graves, according to a share on social media from his son Earl "Butch" Graves, Jr., died Monday.  According to PhillyTrib.com, Grave's son shared "At 9:22pm this evening, April 6, my Father and Hero Earl Graves Sr., the Founder of Black Enterprise, passed away quietly after a long battle with Alzheimer’s. I loved and admired this giant of a man, and am blessed to be his namesake. LOVE YOU DAD!"

Before the Black consumer market was considered a desirable consumer market Graves saw the need to teach Blacks to be successful business people.  Later in the development of his Black Enterprise magazine he also steered the editorial to include robust informative content on wealth creation.  He was the logical outgrowth of the Civil Rights Movement and Rev. Dr. Martin Luther King's concern to shift to economic empowerment in the Black community

Read more »
Posted by Dadpreneur Productions at 10:02 AM No comments:

Email ThisBlogThis!Share to TwitterShare to FacebookShare to Pinterest
Labels: On the death of Black Media Mogul Earl Graves Sr.

Checkout How This Luxury Black-Owned Wig Company Is Donating Over 6,000 Face Masks to NYC Hospitals

-------
BLACK-OWNED LUXURY WIGS COMPANY DONATES THOUSANDS OF MASKS AND PPE SUPPLIES TO NYC HOSPITALS
New York, NY --  RPGSHOW, a leading provider of luxury wigs in partnership with sister company, MyFirstWig, is giving back to the community with a donation of vital PPE materials to various hospitals in NYC and other areas currently battling COVID-19.

RPGSHOW has coordinated the donation of nearly 7,000 masks to the medical community in NYC. This includes 1,000 of the hard to procure N95 masks and some 5,500 regular medical masks and protective eyewear.

Hospitals set to receive these materials include the NYU Langone Medical Center, Mount Sinai, and the Dana Farber Cancer Institute in Boston. Both brands have also privately donated hundreds of masks and supplies to individuals at smaller, private centers in need of supplies to help protect their staff.

Read more »
Posted by Dadpreneur Productions at 11:47 PM No comments: