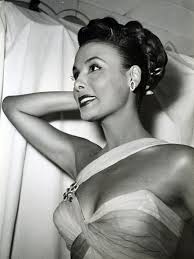 Historic Beauty: the Iconic Diva Pioneer Lena Horne. Ms. Horne was also a young performer in the Cotton Club at 16. She was quite a progressive political thinker and had bit and later larger parts in Hollywood films like the 1943 films "Cabin in the Sky and Stormy Weather."

During the Red Scare years she was blacklisted in Hollywood because of her purported leftest beliefs. Therefore she was unable to get work in Hollywood during that period. However, she was creative and later in her life created her own work like her "Broadway musical one-woman show, "Lena Horne: The Lady and Her Music," which ran for more than three hundred performances on Broadway." (Source Wikipedia)

She attended the original "March On Washington." And her career spanned over 70 years in film, television, and Broadway. Ms. Horne was born in Bed Stuy, Brooklyn, and owned a home in the historic Black community of Addisleigh Park, in St. Albans one of the last African American communities in NYC yet to go through intense gentrification. Lena Horne exuded Historic Beauty inside and out. RIP 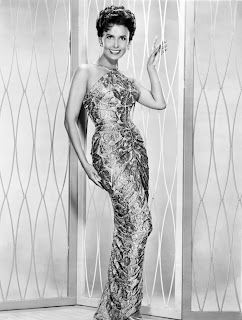 Posted by Dadpreneur Productions at 10:09 PM No comments: