-------
Yo! MTV RAPS To Be Rebooted With
30th Anniversary Celebration 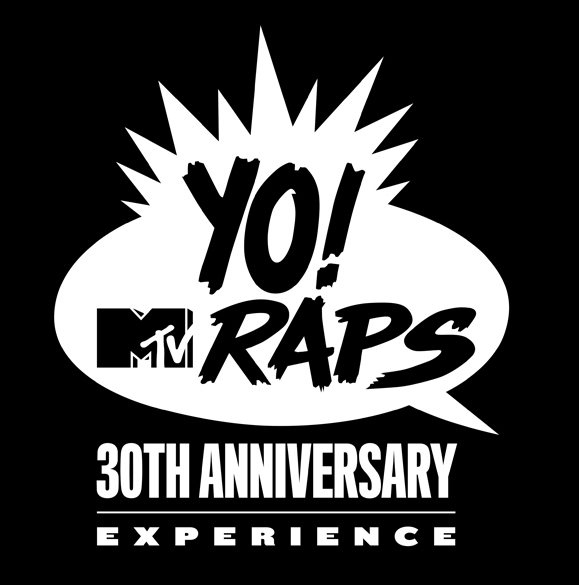 MTV REINVENTS "YO! MTV RAPS" ACROSS LINEAR AND DIGITAL PLATFORMS KICKING OFF WITH 30TH ANNIVERSARY LIVE EVENT AT BARCLAYS CENTER ON JUNE 1ST

New York, NY (BlackNews.com) -- Thirty years after its premiere on MTV, "YO! MTV Raps" legacy continues to have a lasting influence on hip-hop and pop culture. To celebrate this milestone anniversary, MTV will reinvent the franchise for a new generation as a both a linear and digital series across its platforms. To kick things off, show alumni, artists and fans will gather for the "YO! MTV Raps: 30th Anniversary Experience" on Friday, June 1st at Brooklyn's Barclays Center, which will be live streamed by MTV.

After its debut on August 6th, 1988, "YO! MTV Raps" became the premiere source for all things hip-hop. The advent of the series was crucial to the rise of hip-hop, and created a worldwide appreciation of the genre, which has since become one of the most influential in mainstream music.

Yo MTV Is Coming Back 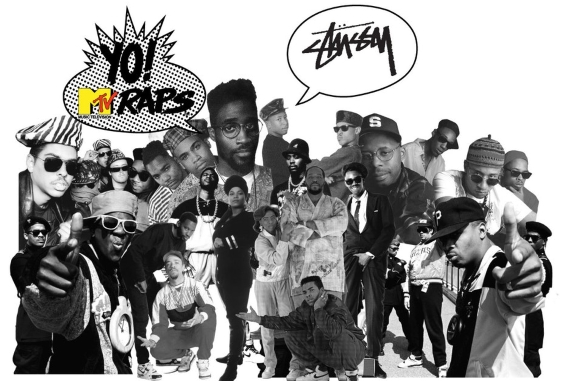 Tickets to the show go on sale on Friday, April 20 at 10AM ET and can be purchased on Ticketmaster.com and barclayscenter.com or by calling 800-745-3000. Tickets can also be purchased at the American Express Box Office beginning at 12PM ET on Saturday, April 21.
The "YO! MTV Raps: 30th Anniversary Experience" is the brainchild of Charlie Stettler, who, with his partner Lynda West, managed and developed the careers of the Fat Boys, Ed Lover & Doctor Dré, Leslie "Big Lez" Segar and DJ Skribble, among others. Stettler, along with "YO! MTV Raps: 30th Anniversary Experience" co-producers Blue Williams, Matthew Kemp, Sal Abbatiello and DJ Skribble, helped usher in the hip-hop mainstream revolution. The live stream is Executive Produced by Eric Conte, of Content.23 Media.

NYCB LIVE, home of the Nassau Veterans Memorial Coliseum, reopened on April 5, 2017 after undergoing an extensive renovation. The Coliseum offers 14,500 seats for basketball, MMA and boxing, 13,900 for hockey, up to 15,000 for concerts, and 4,500 seats for its theater configuration. With a focus on emerging businesses, BSE identifies and creates alliances, strategic partnerships and other business opportunities to ensure the success of its assets.

About MTV:
MTV is a global youth culture brand inspired by music. For more information, check out mtvpress.com. MTV is a unit of Viacom Inc. (NASDAQ: VIAB, VIA)

Posted by Dadpreneur Productions at 7:30 AM