-------
Nationwide -- Coday Records recording artist Karen Wolfe has a message to the music world which is, 'If you think "Man Enough" was the top of the hill, then you had better get ready to climb the mountain with her new duel releases entitled "That Chick Ain't Me" & "You Ain't Woman Enough"'.... but before going there, let's take you back in time first!

Karen Wolfe aka the "The Princess of Soul and Blues" is no new comer to the music world as she has travelled and toured the world with the late great "Queen of Southern Soul" Denise LaSalle where she really learned how to own the stage. 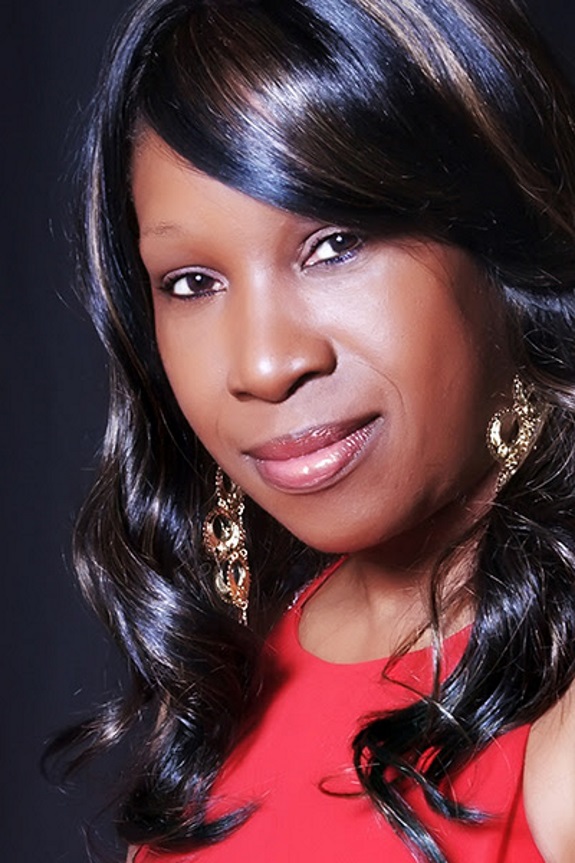 Karen's music career hasn’t always been peaches and cream as it dates back to when she recorded her first album with a Gospel Quartet group called The Harmonettes, the CD was titled "Stop by Here". After some ups and downs the group later changed their name to "Direction" and went on to record their sophomore CD that was titled "God Don't Make Mistakes".

Over the years the group finally dissolved, and Karen's musical career took a change in direction. Karen joined the Soul & Blues arena by singing background behind the Queen of the Blues, the Legendary Denise LaSalle.

Karen got her groove and after hearing her sing, executives from B & J Records now Coday Records signed Karen to her first record deal and her first release CD "First Time Out" in 2006. In 2009, is when the stars began to line up when she released the CD "A Woman Needs A Strong Man" which held the hits songs Southern Soul Party Mood and "Man Enough".

These two songs gave Karen global air play and the opportunity to travel and do countless live shows in numerous cities. "Man Enough" has also become a woman's anthem for real women around the country and possibly around the world while Southern Soul Party Mood was loved all throughout the Line Dance community. Now she was rolling with the release of her single ballet "Stuttering" she had another national hit on her hand off the 2012 CD release "Telling It Like It Is." Karen was an up and coming force.

Back-to-back hits allowed Karen to perform and tour for four plus years all around the country but eventually like all great singers she had this burning desire to do something new.

During those four years of traveling the global several looked alike appeared but when the dust settled only one Princess of Soul and Blues emerged. Karen knew she had to bring the fire to let them know that chick ain’t me and with a new year, new manager comes new music, new attitude, and now she had two new hot songs in soul that she just couldn’t wait to release but just couldn’t finding the right time to release them.

Finally, at the end of 2017 she released her first of two song entitled "That Chick Ain't Me" to respond to her super hit "Man Enough" which her fans realizing the Karen was never gone. At the turn of the year in 2018 rolling right out with her second release entitled "You Ain't Woman Enough" and if you haven't heard it then you need to log onto somebody's station and listen because it's fire! This song to answer any question to anyone who had any doubt that Karen Wolfe wasn't still on top in the music industry you had better ask somebody!

Posted by Dadpreneur Productions at 9:55 PM

Email ThisBlogThis!Share to TwitterShare to FacebookShare to Pinterest
Labels: These two songs gave Karen global air play and the opportunity to travel and do countless live shows in numerous cities.