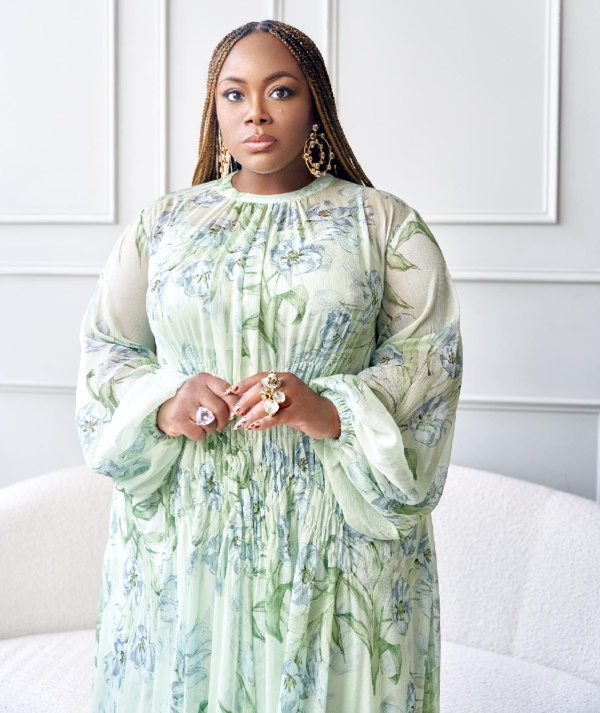 Gospel singer and songwriter Keyondra Lockett shows love in her new You Your Love (Live Session) performance to Anita Baker with a special music run snippet of "Caught up in the Rapture" from the iconic singer's song at the end of her live music video.
The Billboard award-winning gospel singer said, "Anita Baker is a phenomenal artist, songwriter, arranger, and producer.  She is also a woman of faith and one of my favorite artists."
On August 19th to the surprise of her fans, Keyondra dropped her second single, You Your Love, ahead of her highly anticipated album, "Cornerstone." Click the video below and listen to the You Your Love Live Session Video by Keyondra Lockett
Returning from the success of Made A Way Remix from Bella Dawn Music and MNRK Music - Nashville indie distribution division, Indie Blu Digital Distribution, Billboard award-winning gospel artist and songwriter releases yet another gem, You Your Love, now available across all digital outlets.

Article On Keyondra Lockett Continues After Sponsor's Messages Below...
Please Support Our Ad Sponsors Who Make This Community News Blog Possible. And Don't Forget To Tell Them You Saw Their Ad in The Scoop! 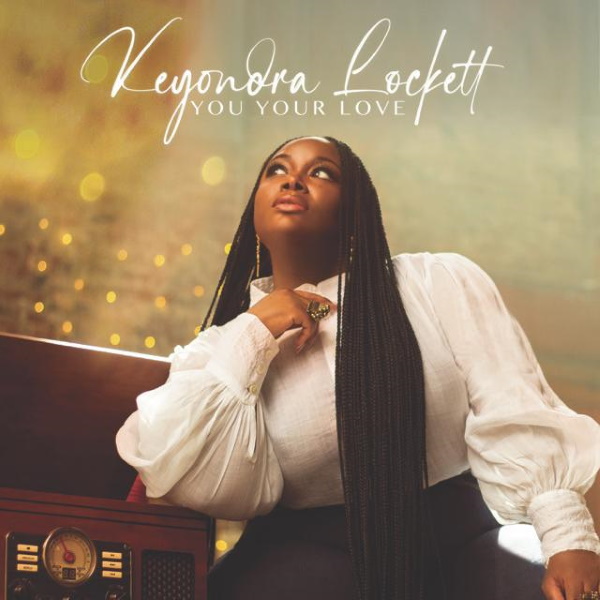 Following up with her hit first single, Liar from her soon to be released new album, "Cornerstone," Keyondra's You Your Love is a 'bonafide hit.'
When asked about surprise single second, Keyondra says, "God will not change his mind about you and that his love is consistent. I hope everyone enjoys the song."
﻿The multiple chart-topping and gifted singer with a warm vocal style all her own brings a fresh and relevant sound to the soul of gospel music. A native of Shreveport, Louisiana, Keyondra is one of the great voices of our time.
Keyondra is a soulful inspirational artist with a fervor for Kingdom building. She is one of the original members of gospel group Zie’l and shares the accomplishment of two-time Stellar Award Nominee.
She has shared the stage with artists such as Yolanda Adams, Karen Clark-Sheard, Kierra Sheard, The Clark Sisters, Erica Campbell, Fred Hammond, Marvin Sapp, Keke Wyatt, Jekalyn Carr, Travis Greene, Le'Andria Johnson, Livre, Tye Tribbett, Kirk Franklin, Mary Mary, The Walls Group, Alexis Spight and many more.
Follow Keyondra on all social media platforms @KeyondraLockett
Click here to visit Keyondra Lockett website
More About Keyondra Lockett 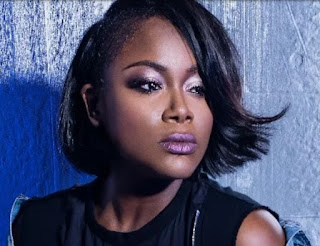 As an entrepreneur, in January 2018, Keyondra launched an athleisure wear line of clothing, “Jolie Noire” (www.JoliexNoire.com), along with her sister, celebrity stylist, Kimberly Lockett. In October 2016, she inked a toy doll deal with The Kenya Doll Brand (Kenya & Friends) – making Lockett the first Gospel artist to ever link a doll deal with an ethnic brand. As a writer, Lockett wrote “State of Emergency” for Ziel’s album, “Pronounced Zy-El.”
Lockett’s first single, “Try” reached Billboard Top 15 and continues to impact radio audiences. “Try” video was featured on BET Her and is currently in the line up on BET Gospel. Her album, “The Heal” (9/21/18) first week sales yielded Lockett positive results on Billboard Current Gospel Albums Chart at #9. Billboard Top 50 Christian and Gospel at #42 and Billboard Top New Artist (All Genres) at #109.
Keyondra released a deluxe version of The Heal. “The Heal Reloaded” (9/27/19) landed at #11 on Billboard Top Gospel Albums Chart and single “Trouble Won’t Last” received over 25,000 streams on Spotify in the album’s first week sales.
Additionally, Lockett landed on Billboard’s Year End, Top Gospel Chart 2020 at #40 for her single,” Trouble Won’t Last.” Lockett’s single, “Trouble Won’t Last,” also reached #1 on Billboard Gospel Charts – November 2020, making it the first #1 song of her career. October 8, 2021, Keyondra’s song, Made A Way Remix featuring Q Parker released, “The Heal,” “The Heal Reloaded” and all of Keyondra’s music can be found on all streaming and digital download outlets now.
Returning from the success of her 2021 single, Made A Way Remix, the BMI Award winning songwriter released her second single – You Your Love on August 19, 2022. You Your Love is included on her upcoming new album set to release September 2, 2022.

Posted by Dadpreneur Productions at 11:00 PM