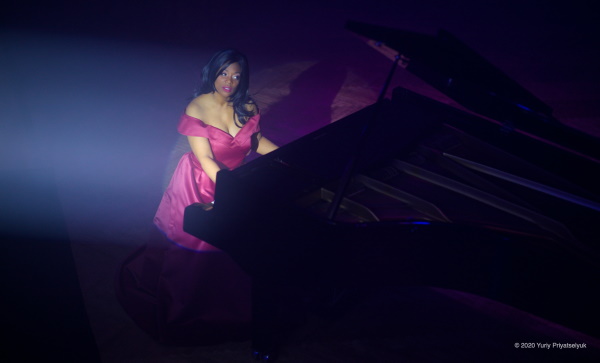 Gina Williams, is quietly shattering barriers of how things “should be”.  I caught up with the multitalented singer and pianist who diversely sings and performs in 5 different musical forms.  Williams, a product of striving Jamaican roots by way of a challenging Canadian upbringing - has a fascinating story to tell!
The singer, pianist, songwriter, and composer released a choral and orchestral album called “Olympiad” and performed with 4 choirs and 2 orchestras on Ukrainian National Television in 2019.
This year she is releasing 5 albums - Each in a different genre: EDM, Caribbean, Gospel, Classical, and Rock.
The multi genre musician was born to Jamaican parents in the prairies of Alberta.
Growing up with racism and prejudice, she spent most of her years hiding her gift of music - the ability to hear finished music in her head because somehow she believed “people like her shouldn’t be the one with “that kind of a gift.” Decades later, she finally accepts herself and her attraction to anyone unconventional.
Listen To Gina Williams' Gospel Video
See Gina Williams' Amazing Classical Vocals
More Videos And The Exclusive Interview With Gina Williams Continues After Sponsor's Messages Below...
Please Support Our Ad Sponsors Who Make This Community News Blog Possible. And Don't Forget To Tell Them You Saw Their Ad in The Scoop!
IMPROVE AND MANAGE YOUR CREDIT SCORE
"Building Your Credit Can Put You On The Path To Obtain Wealth"
Learn How The Good Steward App Can Help You Manage Your Credit In A Timely Manner

Black wealth is only 10% of white wealth now. Do you know Black wealth is projected to have a median income of zero by 2053?
How can we survive a global economic crisis driven by the Coronavirus with little wealth to fall back on? Get the scoop on how highly successful entrepreneur Chuck Starks, who built one of the fastest growing US businesses, looks to show us how to survive economic downturns in his new book: "Get Rich While Black... Without Being An Athlete, Entertainer or Drug Dealer".
Checkout My Exclusive Interview with Author Chuck Starks Click Here
Video & Exclusive Interview With Gina Williams Continues Below...
Kamau Austin Interviews Music Prodigy Gina Williams 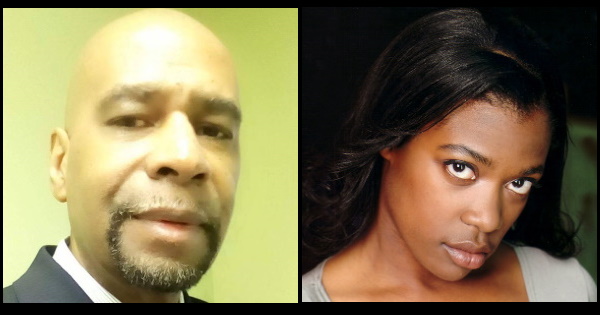 To become informed on how to take advantage of 2 of the hottest emerging fields of eco-friendly real estate click here for more info or visit Shipping Living
---------------------
Are You Looking To Reach Over 828,872 Prospective Black Customers Online Profitably? Let's Do it!

Posted by Dadpreneur Productions at 9:03 AM