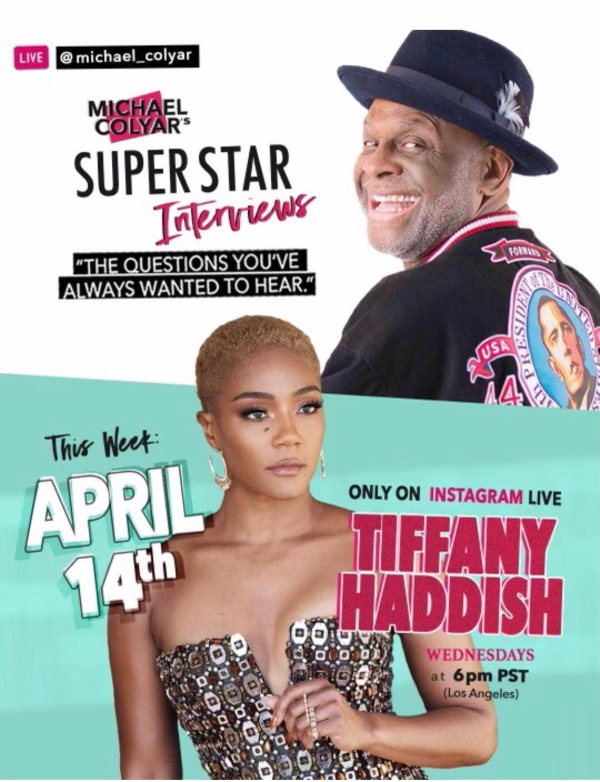 Hollywood, CA. (April 9, 2021) - Funnyman Michael Colyar scores one hour exclusive interview with comedian and actress Tiffany Haddish on "The Michael Colyar's Super Star Interviews Show!"
Michael Colyar welcomes Tiffany Haddish to his show Wednesday, April 14 at 6 pm (PST) on Instagram Live.
Tiffany Haddish is a comedian, actress, producer and New York Times best-selling author who was the breakout star of the smash comedy Girls Trip, where she appeared as the scene-stealing “Dina” alongside Jada Pinkett Smith, Queen Latifah, and Regina Hall. Her additional film and television work includes The Last O.G., Night School, The Carmichael Show, Keanu, and a turn as host of the 2018 MTV Movie and TV Awards. She made history by becoming the first black female stand-up comedian to host Saturday Night Live.
Article On Michael Colyar's Exclusive Interview With Superstar Tiffany Haddish Continues After Sponsor's Messages Below...
Please Support Our Ad Sponsors Who Make This Community News Blog Possible. And Don't Forget To Tell Them You Saw Their Ad in The Scoop!

Black wealth is only 10% of white wealth now. Do you know Black wealth is projected to have a median income of zero by 2053?
How can we survive a global economic crisis driven by the Coronavirus with little wealth to fall back on? Get the scoop on how highly successful entrepreneur Chuck Starks, who built one of the fastest growing US businesses, looks to show us how to survive economic downturns in his new book: "Get Rich While Black... Without Being An Athlete, Entertainer or Drug Dealer".
Checkout My Exclusive Interview with Author Chuck Starks Click Here
See How Black Households Are Saving Money By Streaming Their TV Channels With USAPrimeTV 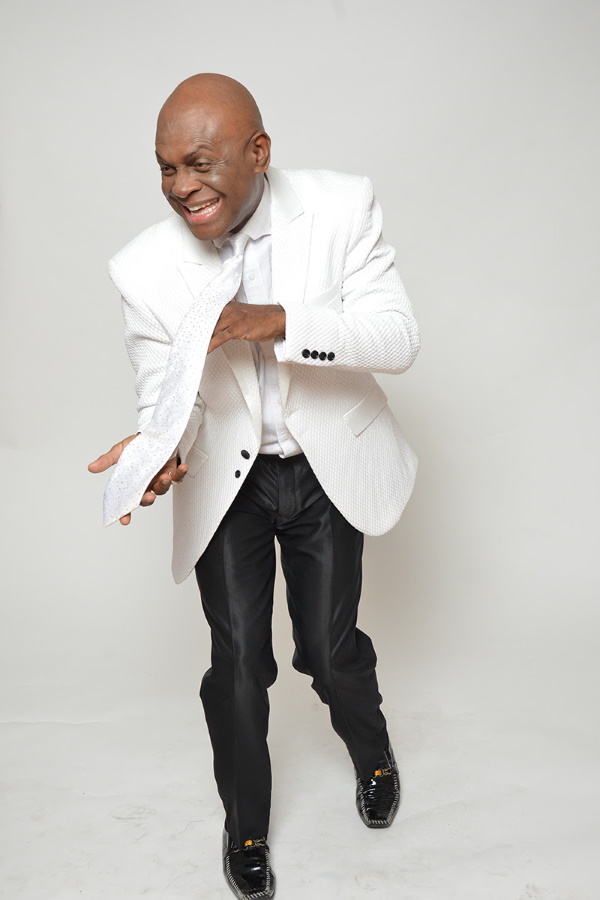 As host and executive producer of the show, Michael Colyar is never one to disappoint! His purely funny and engaging show has featured entertaining conversations with celebrities such as Wyclef Jean, Russell Simmons, Yolanda Adams, Fred Hammond, Brian McKnight, John Salley, Blair Underwood, Loretta Devine, Melba Moore, TS Madison, Garrett Morris, Jody Watley, Lou Gossett, Jr, Paul Rodriguez, Michael K. Williams, Hill Harper and more.
Michael Colyar brings a refreshing, relatable, unpredictable, and unstoppable flavor to his show that keeps you tuned in!
"I'm so excited to have my good friend Tiffany Haddish on the show," says Colyar. "I respect her greatly and she is one of the most memorable talents of our times."
Tune in to Michael Colyar's Super Star Interviews with Tiffany Haddish, this Wednesday on Instagram Live @michael_colyar
About Michael Colyar
As one of the most respected stand-up comedians in the entertainment business, Michael specializes in observational humor which stems directly from his own personal experiences and people he has come across in life.
Through his quick wit and hilarious style of comedy, Michael Colyar is among the top observational comedians which include: Jerry Seinfeld, Kevin Hart, Margaret Cho, Wanda Skye, Paul Mooney, Dave Chappelle, and Chris Rock to name a few.
Over a span of 30-plus years, Michael has built his television and film career working with such luminaries as the late John Singleton and Bernie Mac. He is also known for his work with Eddie Murphy, Martin Lawrence, Cedric The Entertainer, Oprah Winfrey and many more.
As "The Original Host" of "BET Live From LA", his point blank delivery and razor-sharp insight deeply connected to its over 55 million viewers coast to coast.
For information about Michael Colyar, visit TheRealMichaelColyar.com
Stay tuned to Michael Colyar by following him on social media
@michaelcolyar

Posted by Dadpreneur Productions at 4:06 PM