The New Orleans-born actor, rapper and producer crashed the scene with his directorial debut with the feature film Foreclosure: Dead Deed, featuring a hardhitting soundtrack of the same name. 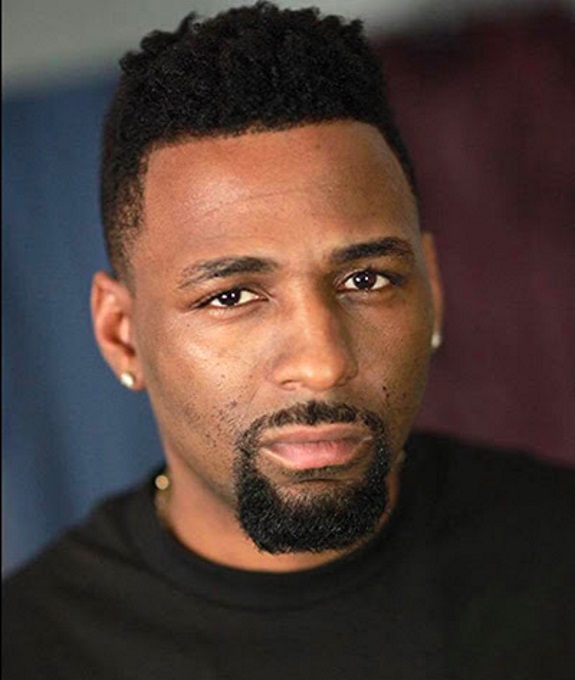 "The title was inspired by my true life," November said. "I was involved in a foreclosure post-Katrina, so I just added a little twist to it. Dead Deed was a term that I coined with the idea of a deed being inherited from a deceased parent."

The film, which was released March 30, explores the effects of insurance fraud, secrets, and desperation. It received rave reviews at the 2018 Houston Black Film Festival and sparked a distribution deal with Amazon Prime Video. November is now touring with the movie and its soundtrack throughout the south.

Foreclosure: Dead Deed is a crime drama inspired by true events in November's life. The film tells the story of Mike Graham, a successful accounting executive who appears to have a perfect life, complete with a home and future wife.
However, his picture-perfect reality quickly begins to unfold when he loses his job due to allegations of money laundering, forcing him into massive debt and foreclosure. Desperate to salvage the life he has worked so hard to build, Mike turns to Alex, a childhood friend and active drug dealer, in hopes of generating enough money to remedy his financial ruin. His quest to regain his fortune could result in him losing it all.

"Mike's character isn't too far from myself because I consider myself having an education and being street smart," said November, who currently holds a doctorate in education. "Sometimes we’re fortunate enough to make it out of the community, but then sometimes situations call us back to our roots. That’s kind of what happened with Mike."

November began acting in 2013 shorty after completing his post graduate studies. He hit the theater scene in 2015 with his noticeable role in the musical stage play "The Wedding Party," and later produced and co-directed the short film $hit Stick in November 2017. In 2018, in addition to releasing Foreclosure: Dead Deed, he returned to the theater with his memorable performance in the original play Cheatin’ in the Next Room, based on the 2004 novel of the same name. He is due to release more music later this year.

November said he also plans to expand Foreclosure: Dead Deed into a stage play, and later a novel, but he is open to whatever path is laid for him.

"I'm really a spiritual guy," November said. "I'm just being obedient right now and I'm ready for whatever He has for me next."

Posted by Dadpreneur Productions at 9:17 PM

Email ThisBlogThis!Share to TwitterShare to FacebookShare to Pinterest
Labels: Dead Deed, featuring a hardhitting soundtrack of the same name.