Another new addition from Ava DuVernary's ARRAY library, passion, politics and poverty collide as this stunning love story from Jamaican writer/director Storm Saulter unfolds against a backdrop of political turmoil.

Three years in the making, Better Mus' Come brilliantly captures the deep rooted conflict at the heart of Jamaican politics as seen in violent images in news reports and recent explosive political headlines all over the world in the international manhunt for alleged Jamaican "Don", Christopher "Dudus" Coke, leaving 76 civilians dead and a government-mandated State of Emergency in its aftermath. 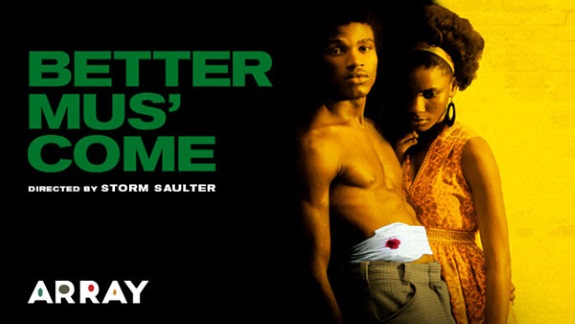 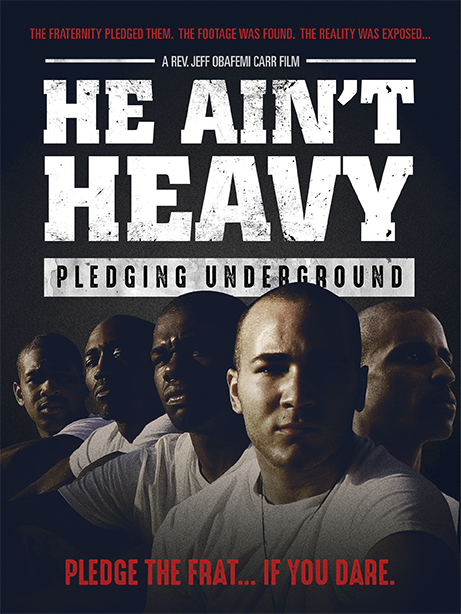 In this award-winning, genre-bending debut experimental film by Jeff Obafemi Carr, the reality of underground pledging is explored as never before captured on film.

In the spring of 2011, five college students were selected to join a prestigious African-American fraternity. From their first day of initiation, they were hazed with progressive intensity. Weeks into the harrowing process, an early-morning 911 call led Police to a high school football field, where they discovered the body of one of the pledges.

Months later, over 40 hours of controversial footage found from a fraternity member’s camera, cell phones, and surveillance equipment has been arranged into a film that exposes the dangerous and brutal world of underground hazing--from the perspective of actual pledging.

Filmed in 2011 yet still relevant today, this film that blurs the line between reality and fiction has inspired a national conversation on hazing in Black fraternities and sororities similar to those explored in films like Burning Sands. 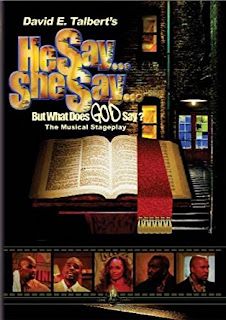 One of his three earliest titles, He Say She Say... But What Does God Say is another classic throwback title from the David E. Talbert collection.

When the members of a small storefront church called the True Vine find themselves worshiping next to a seedy nightclub called the Twenty Grand, they clash with the thugs who hang out there. But as each group tries to win control of the block and rid the community of an unwanted element, they learn that God may have other plans.

At www.UMC.tv, UMC offers a free 7-day trial and thereafter is just $4.99/month or $49.99/year. Keep up with UMC and like us on Facebook at Facebook.com/UrbanMovieChannel and follow on Twitter/Instagram @WatchUMC.

Posted by Dadpreneur Productions at 1:16 PM