-------
"Southern Soul" Music Superstar,
Bigg Robb
Soars With A Swag All His Own!
﻿To Date, He Has Amassed 100 Million
YouTube Streams! 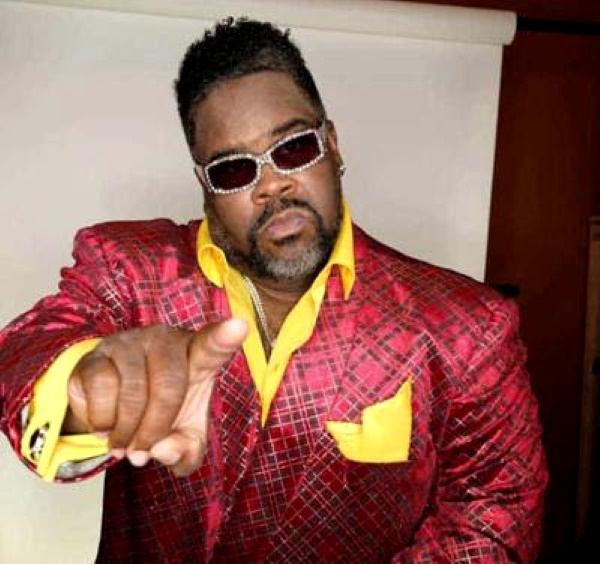 Singer, recording artist, producer and songwriter Bigg Robb comes with a COLORFUL personality and swag all his own.
His beloved fans, both old school and new enjoy his high-energy performances at each of his sold out concerts.
Highly regarded in the music industry by both his peers and fans, Bigg Robb’s sound is a mixture of Midwest funk, R&B, modern blues, contemporary gospel, and Southern soul.
When asked to break down his sounds, Bigg Robb says, “It’s gritty, funky soul, Southern gospel with some hard-driving energy of R&B and blues.” He adds, “I call my sound BIGG SOUL.”
Below photo: Bigg Robb's current album, Fantastic continues to sit in the No.1 spot on the Soul Blues Chart, since its release. 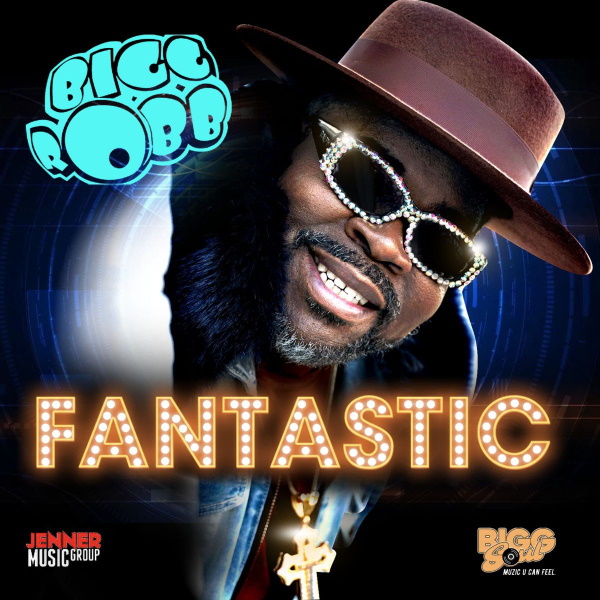 Article  And Music Video On "Southern Soul" Music Superstar Bigg Robb Continues After Sponsor's Messages Below...
Please Support Our Ad Sponsors Who Make This Community News Blog Possible. And Don't Forget To Tell Them You Saw Their Ad in The Scoop! 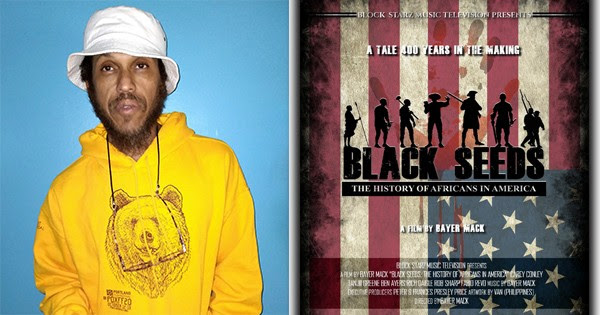 The powerful 70-minute film that is available now as Book I of the documentary uses dramatic historical reenactments, rare period illustrations, and an original music score to explain the socioeconomic reasons behind the transatlantic slave trade.

It reveals how the institution of chattel slavery took root in the United States and the bloody resistance Blacks waged every step of the way. It is a tale 400 years in the making.

In 2000, Bigg Robb emerged as a solo artist delivering BIG hits as both a singer and acclaimed producer and songwriter. His hit, “Straighten It Out” has reached ‘million-stream plus’ status. He penned the hit song, Hell to the Naw Naw,” by Bishop Bullwinkle, which to date has amassed over 100 million YouTube views. His current album, Fantastic continues to sit in the No.1 spot on the Soul Blues Chart, since its release.
Robert "Bigg Robb" Smith began his journey in the music industry as a teenage disc jockey at a small radio station in Cincinnati, Ohio, in the late '70s. Through the early '80s he stayed in radio, focusing on soul and funk artists such as Bootsy Collins, Midnight Star, Zapp, and other greats of the era, often interviewing them on his shows.

Eventually, he fell in with a circle of soul and funk stars, hanging out in recording studios with them and ultimately coming under the mentorship of Roger Troutman, who enlisted Smith as his driver, then as a member of his band Zapp, all the while encouraging Smith to record his own original music. Starting in the late '80s, Smith worked as a recording engineer on Troutman-affiliated studio sessions for albums such as Zapp V, Shirley Murdock's Let There Be Love!, and Roger's Bridging the Gap.
After Troutman's death in 1999, Smith took on the Bigg Robb moniker and set out on a prolific solo career with the 2000 album, Cheddar Cheddar. Bigg Robb's catalog soon grew at a prolific rate as he offered up an assortment of solo and collaborative projects on his Over 25 Sound label, a haven for his own releases and those of his peers.

He went on to release numerous albums and capped off his first decade with Jerri Curl Muzic, featuring appearances from Shirley Murdock, Bar-Kays, and Kurtis Blow, as well as an update of the Floaters' "Float On." From Soul Prescription in 2010 through Good Muzic in 2019, Robb's pace remained steady the next decade, supplemented with natural diversions into gospel and holiday material.
Bigg Robb’s continued status as a consummate performer who brings the most out of each lyric, performance and song he delivers reminds us that true entertainers still exist.
You can connect with Bigg Robb on Instagram @heybiggrobb

Posted by Dadpreneur Productions at 3:19 AM