6 Lies and Truths About Black Unemployment

-------
6 LIES AND TRUTHS ABOUT BLACK UNEMPLOYMENT UNDER TRUMP'S ADMINISTRATION 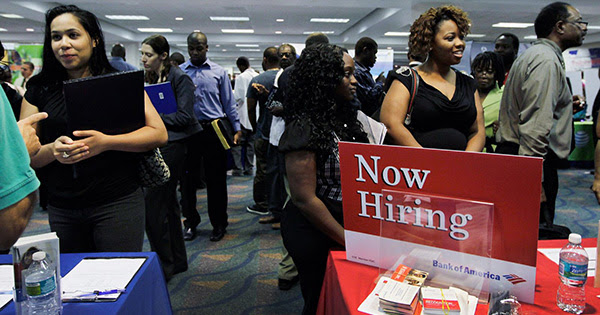 Nationwide (SOURCE: BlackJobs.com) -- Since taking over the White House, President Donald Trump has had a lot to say about Black unemployment rates in the country. Some of what he has said has been true, some of it has been completely false, and some of it was true at one point but has since changed.

Here are 6 factors to consider about Trump's claims about Black unemployment:

#1 - During Obama's last month in office in January 2017, the Black unemployment rate was 7.8 percent. When Trump took office, he says that number dropped to 6.6 percent by July 2017. The Bureau of Labor Statistics confirmed this. So, this was true.

#2 - In 2018, Trump tried to completely discredit former President Obama by saying that the economy added only 195,000 jobs for African-Americans under Obama's administration.  However, according to The New York Times, during Obama's 8 years in office, he added about three million jobs. So, this was a lie.

#3 - In 2018, Trump's White House Secretary, Sarah Sanders, said that had so far added 700,000 new jobs had been created for African Americans during his administration. This was true.

Article On 6 Lies and Truths About Black Unemployment Continues After Sponsor's Message Below...

Article On 6 Lies and Truths About Black Unemployment Continues Below...

#4 - Trump has claimed that under his administration, Black unemployment has been at "the lowest in the history of our country". However, a different data set from the Labor Department that goes back to 1947 shows that the annual unemployment rate for "negro and other races" went as low as 4.5 percent in 1953. That means his claim was a lie.

What's being done in response:
As a result of continued high unemployment in Black communities, several community-based organizations in various cities have been active trying to stimulate more Black entrepreneurship. They are also helping more African American students to qualify for college admission. 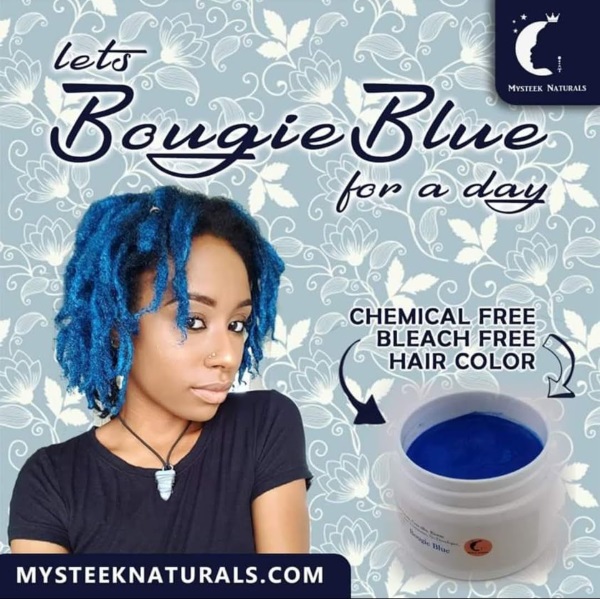 Posted by Dadpreneur Productions at 9:52 AM

Email ThisBlogThis!Share to TwitterShare to FacebookShare to Pinterest
Labels: On 6 Lies and Truths About Black Unemployment