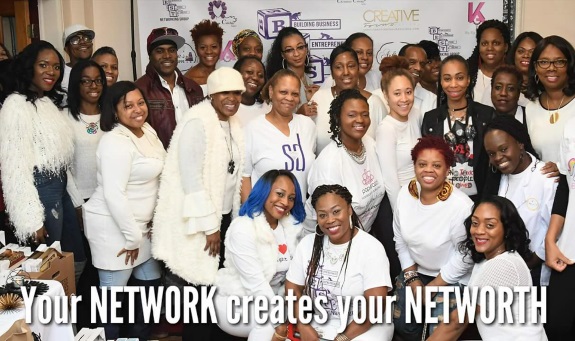 Marsha Duke, once a 20 year resident of the Rosedale, section of Southeast Queens, New York, does a deep reflection on her mom a pioneering women entrepreneur. She feels her mom's industrious actions coming from Trinidad & Tobago, and establishing a number of beauty salons imbued her with the entrepreneurial desire she has in her soul.

Her mom started off as a nanny, she worked hard putting herself through cosmetology school and became a talented hair stylist, later on owning her own salon - which grew to a few. Ms. Duke shares “I know that seeing her work hard, manage her own time and building a business subconsciously penetrated my brain as a child, it left an impression on me that I was not aware of until my own desire to do the same manifested itself in me.”

Marsha goes on to embellish her inner reflection “That burning desire to work hard for myself, manage my own time and be my own boss has been within me for years now.” Very similar to her mom, Duke worked herself upward in life. She moved forward as a paralegal who worked on the legal matters for real estate deals, to handling her own home buying process, and to now making a living as a real estate salesperson. Marsha Duke states “she just loves the process” when it comes to acquiring real estate. 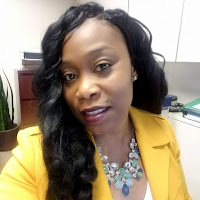 The ambitious real estate professional chimes in “I’m an independent Real Estate Agent at Century 21 Homes.  I conduct real estate business from word of mouth referrals and you can search for homes on my website duke4homes.com or on my Facebook page.” However, the proactive Duke isn't just about her own sales and business success she wants to work with other business people to help them reach more prospects and close business deals.

This was a process for her though. She realized her network was small in Queens, business wise, and she wanted to expand her base of business contacts.  Duke reveals her conceptual development for her networking group simply called B.E.S.T Networking Group. B.E.S.T. stands for Building Business Entrepreneurs Strong Together. She adds “It was a bit challenging as my circle was small and all the resources I found where not in Queens. So I decided since there was not much of what I was looking for in terms of networking, I would create it.

And so I created the B.E.S.T Networking Group, in February, 2017, to meet and network with other entrepreneurs. However, in doing so I developed a passion for supporting, encouraging and promoting entrepreneurs like myself. The group started growing and benefiting not just myself but other like-minded individuals that have the same passion as I do.” 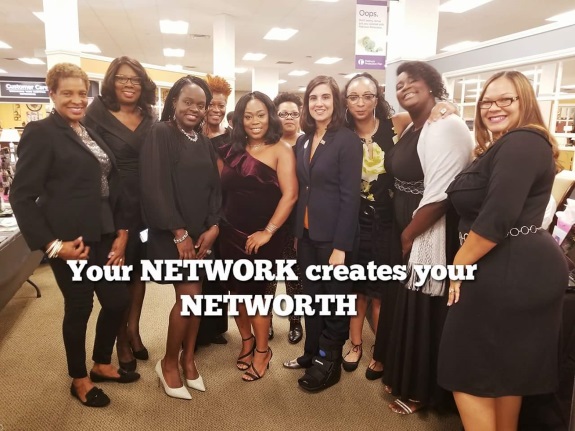 The passion for working with like-minded entrepreneurs obviously motivated Ms. Duke to really want to develop a networking group that is a win-win for the members involved in the organization. She states “My desire for support turned into my fuel to have all entrepreneurs and non-entrepreneurs support each other in business and to encourage our community to support each other as African Americans.”

"I became the change I wanted to see in the world adds Marsha."

But what makes the B.E.S.T. Networking Group, so unique - deserving of the name B.E.S.T. we asked Ms. Duke? She respond “what makes B.E.S.T different is the bond that we developed with each other at our monthly meetings. The group created a team of cheerleaders for each of us. And each person refers and supports each other’s business.

We want each other to win, it’s not about any one person but about helping everyone to grow, educate one another, share information and support each other in business. True friendships arrive from that as well.

We are a family of entrepreneurs. B.E.S.T provides networking as its true value, its not just about exchanging business cards, its about building business entrepreneurs strong together.” However the group did have some challenges growing to its present success. 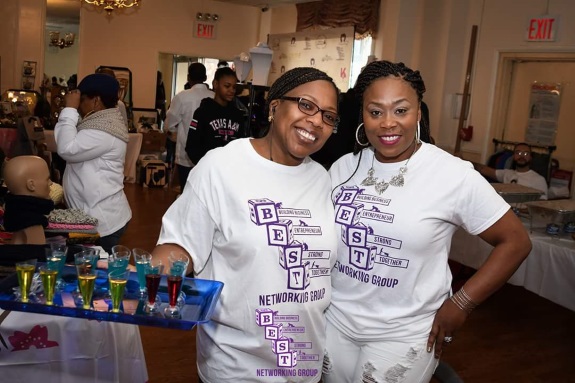 Marsha introspectively reveals “some challenges I faced with the group is being that it's new and people have an apprehension of new things, they may not want to go on the journey while you are in the building stage but are more inclined to take part once you are on the rise.”

She worked around the initial apprehension she expresses “I think I’m able to ease that by being constant and transparent with the group. As a group we have made good progress and I know the group has helped entrepreneurs by motivating and inspiring them.

Also and most importantly, we are successful by providing a platform for business referrals, the ultimate goal, as well as financial growth for our collective businesses.” We asked Marsha Duke what was the future plans for growth and development of the B.E.S.T. Networking Group?

She replied “The future of B.E.S.T Networking group is bright. Right now I’m working on expansion of chapters in different boroughs.

The B.E.S.T Bronx Networking Group is in the works right now. A website to showcase entrepreneurs and to bring more awareness to their business is a goal.

Furthermore, I see a mobile application in our future - and who knows even an office space to host our workshops!”  For more info or to reach Marsha Duke or the B.E.S.T. Networking Group email, text or call at 347-229-5604 or Visit Best Networking Group 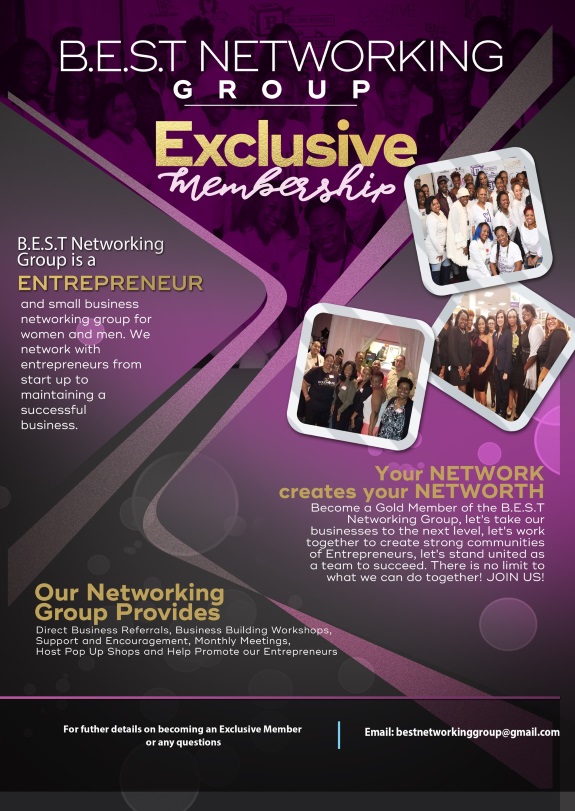 Posted by Dadpreneur Productions at 1:24 AM