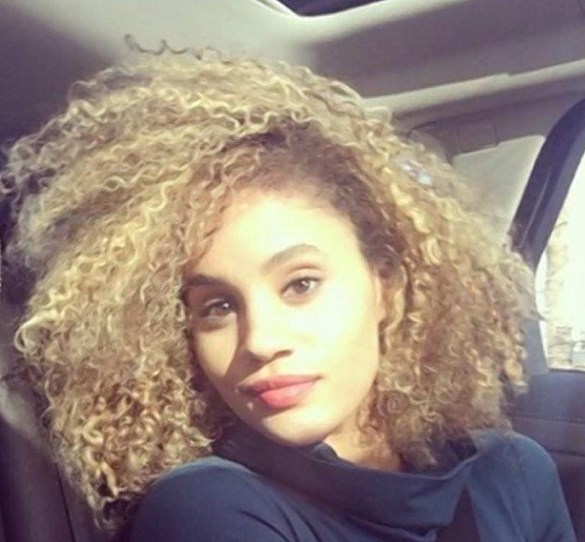 A 26-Year old Hollis, Queens, resident Desiree Gibbon, an aspiring model and filmmaker, who wanted to make cultural documentaries was found slain in a rural part of the island of Jamaica. Her throat was slashed according to news accounts and there were bruises on her body. Authorities at this point don't know if she was also sexually assaulted. Her cell phone was also missing.  And there have been suspicious attempts to buy things from her credit card linked to her phone.

She was staying at a family owned resort, according to the major media, to earn money to take a filmmaking course in Europe. According to CBS News, "Desiree Gibbon, 26, left her home in Hollis, Queens in October, and was staying at the family's resort in Montego Bay with the hopes of making a documentary. Her body was found Sunday four miles away, on the side of a road, with her throat slashed."


It has been also been reported by CBS News, that Desiree's mom, Andrea Gibbon, suggested that she was not the type to go out at night in isolated areas by herself. So authorities and her family are speculating that she was probably murdered by someone she knew and trusted.

According to CBS News, Andrea Gibbon said her daughter made friends on the island, and insisted that she would never go out at night alone. "My belief is it was a cold, calculated, planned out murder," Andrea Gibbon said. "It wasn't a random act of violence. It is somebody she knew, somebody she trusted, and somebody who betrayed her."

The Daily News reported "Jamaica Constabulary Force Supt. Michael Phipps said investigators believe Desiree Gibbon, 26, partied with a mysterious acquaintance the night before she was found on the side of a rode with her throat slit."

Phipps further opined “We believe more or less that she may have been familiar with the person who did this,” Phipps told the Daily News.

According to ABC Eyewitness News "The family plans to travel to Jamaica Friday to bring Desiree's body back home. They have started a GoFundMe page to pay for Desiree's funeral.

Posted by Dadpreneur Productions at 12:43 AM