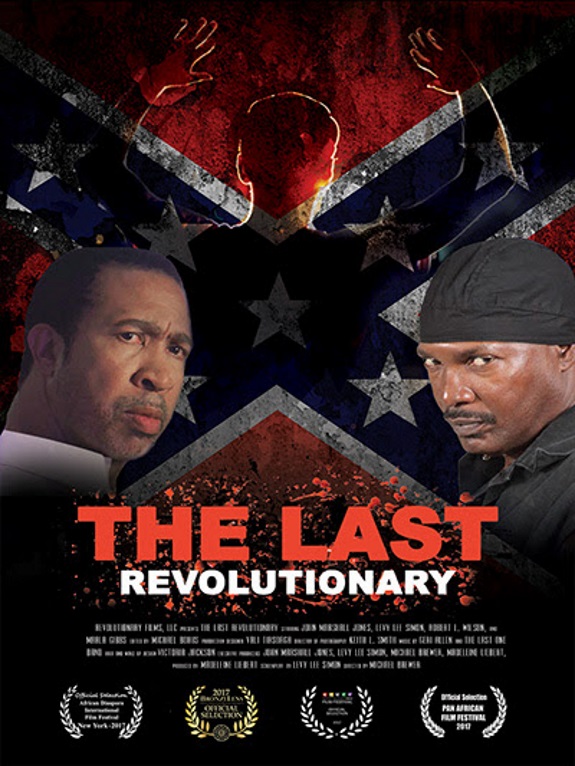 The Last Revolutionary follows two former Black revolutionaries, one who has become a modern day conservative suburbanite, while the other is still in the same apartment from 1972, wearing the same outfit, brandishing multiple weapons and calling his former "street warriors" to help him start the revolution all over again.

The two come into conflict as they debate the Obama Backlash, the Tea Party, and the path forward for Black America in the age of Trump.

Levy Lee Simon MFA, whose stage plays have won both the Audelco Award and NAACP Theater Award, is originally from Harlem USA. His For the Love of Freedom trilogy, was the recipient of twenty- two NAACP Nominations, including two nominations for "Best Playwright," and an Ovation nomination for 'Best New Play'. His latest feature film, God, The Crackhouse, and The Devil begins principle photography in NYC in January 2018.

For more details about the film, visit Go To: The Last Revolutionary The Movie Website

Posted by Dadpreneur Productions at 2:19 PM