-------
Bridal Bliss: Brittany and Samuel Paculabo's Wedding Was "A Royal Day" Filled with Lush, Greenery And LOTs Of Love! 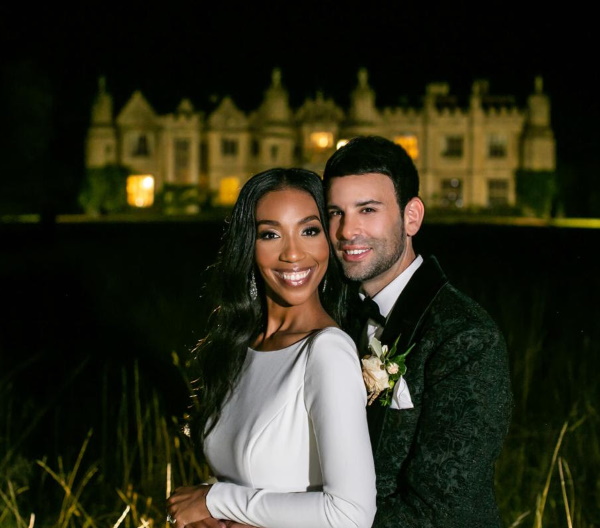 After dating for a year, Samuel and Brittany became Mr. and Mrs. Paculabo in front of family and friends on September 1, 2021 in the United Kingdom.
The beautiful bride, Brittany Batson is a native Texan. She relives her special wedding day for us and shares, "It was our royal day."
Tell us how you found your true love, what made you decide to make a public commitment in the form of marriage and the wedding day?
Our wedding was held at Hengrave, Hall, Bury Saint Edmunds IP28 6LZ, United Kingdom Wednesday, September 1, 2021 at 3 p.m.
Article On the Recent Royal Wedding Of Samuel and Brittany Paculabo Continues After Sponsor's Messages Below...
Please Support Our Ad Sponsors Who Make This Community News Blog Possible. And Don't Forget To Tell Them You Saw Their Ad in The Scoop!

BE Beautiful And Healthy
MEET THE FOUNDER OF A THRIVING BLACK-OWNED, VEGAN-FRIENDLY BEAUTY BRAND 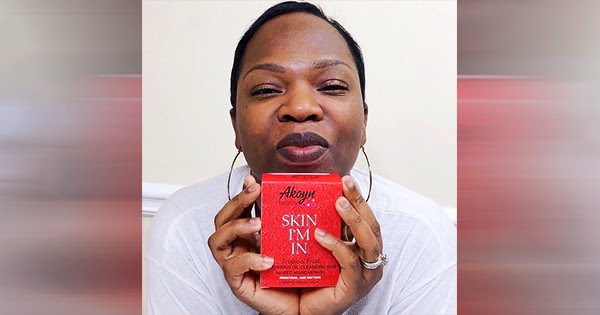 Meet Nynoka Grant, founder and CEO of Akoyn Beauty, an Atlanta-based Black-owned company that manufactures vegan-friendly personal care specialty products that are especially for women. Their premium soaps, skin creams, and body butter are handmade from the finest all-natural ingredients. Now, more than ever, taking care of yourself and remaining stress-free is a priority.

Nynoka comments, "Women are indeed running the world, wielding political power but also facing unfair burdens during the global pandemic. Some women are working from home while homeschooling children. Others are essential workers. Women across the world are remaining indoors for safety reasons. Pandemic life is different, and everyone has adjusted. However, self-care is not optional."

She continues, "This is not the time to abandon everyday beauty routines. Caring for your skin must be part of a twice-daily ritual, and the right all-over-body products can keep every inch of your skin nourished."  For more info click here | To see the product line click here

Article On The Recent Royal Wedding Of Samuel and Brittany Paculabo Continues Below... 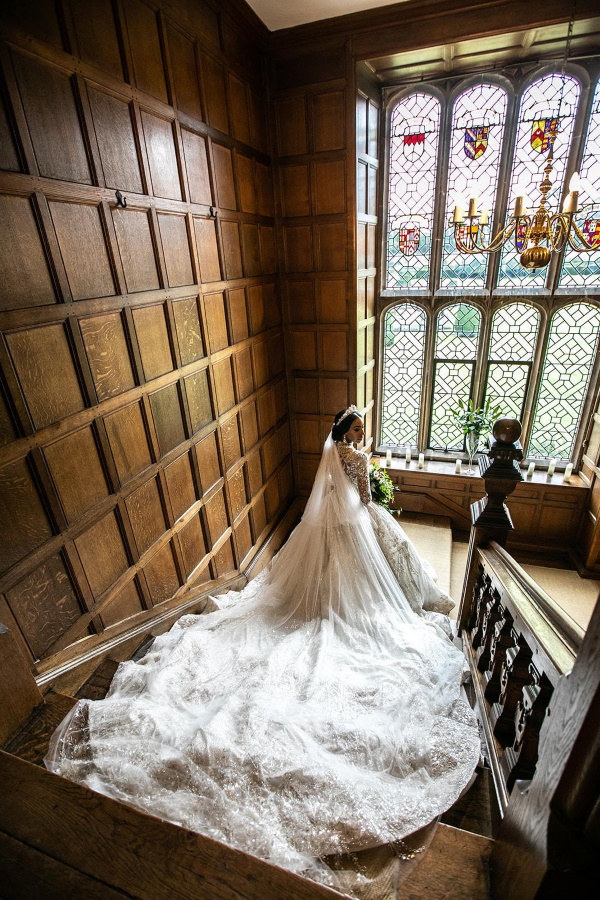 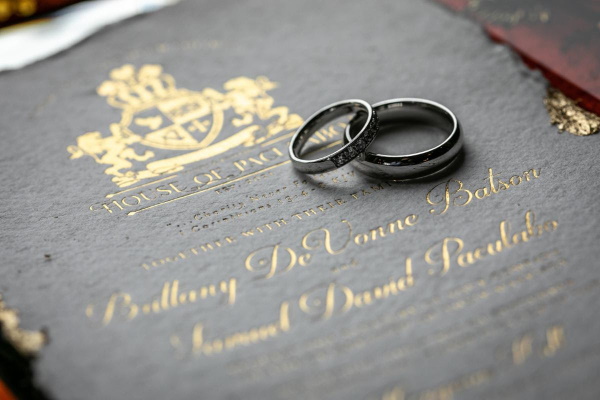 Is Your Hair Thinning or Balding? 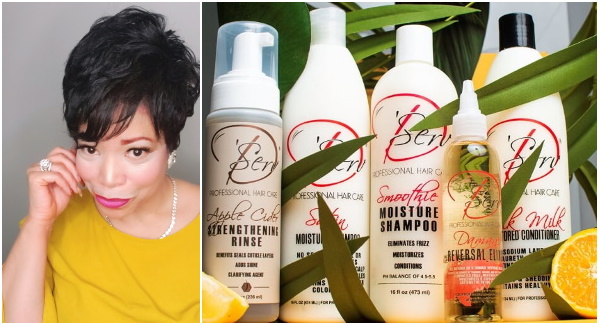 D’Serv Professional Hair Care was created by Angela H. Brown. She resides in Memphis TN., and was a hair care specialist in thinning and balding for over 38 years! Her passion for regrowing hair started in 1989.

D’Serv means that you are worthy of having the very best in life, love, and hair care! The owner of D’Serv truly believes that you should not buy any hair care product without knowing what to expect, in its performance.

Posted by Dadpreneur Productions at 10:13 PM

Email ThisBlogThis!Share to TwitterShare to FacebookShare to Pinterest
Labels: On Recent Royal Wedding Of Samuel and Brittany Paculabo