Araaz Gets The Streets Lit With Real Social Commentary 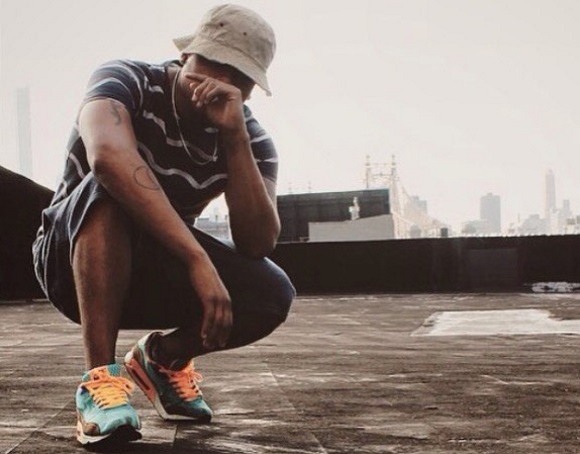 A rap prodigy and product who hails from the three original epicenters of hip hop The Bronx, Brooklyn, and Queens, Araaz, is a complex rapper. He was introduced to his musical passion rap listening to his older sister and a friend when he was twelve years old. Araaz, who today still views her as a role model, was too shy then to join in with his sister and friends.

By 16 the emerging hip hop star was writing on a daily basis and starting "to develop his own style as an artist" recounts Araaz. Today he has certainly overcome his shyness and is becoming a thought provoking hip hop artist who looks to make people think about their life circumstances.  Araaz reflects more like a philosopher than a poet on his outlook on life...

"...My life is a challenge. The way the world is today and not feeding into negativity is a challenge because it is almost everywhere around us. Music is like medicine it is a way to release myself from the ways of the world."


In fact an almost cryptic recurring theme in Araaz's music is his looking to make his artistry ironically therapeutic and even spiritually rejuvenating against the backdrop of today's urban landscape.  He still stylistically exudes vibes from being in the game of his tough life circumstances.

But as he chimes in "I want to open eyes and let people know that doing what they love is the key to life energy and the universe around us."  What is truly unique about Araaz, as an artist, is he keeps it real and lit at the same time.

The ironic mix of being genuinely personally street informed, with the stamp of authenticity that represents, but also looking to inspire others who have his experience at the same time is his trademark.  Araaz further reveals his intrinsic motivations for his music "I like to go with the flow of the universe and my own energy.  But I do want to heal as many people as I can." 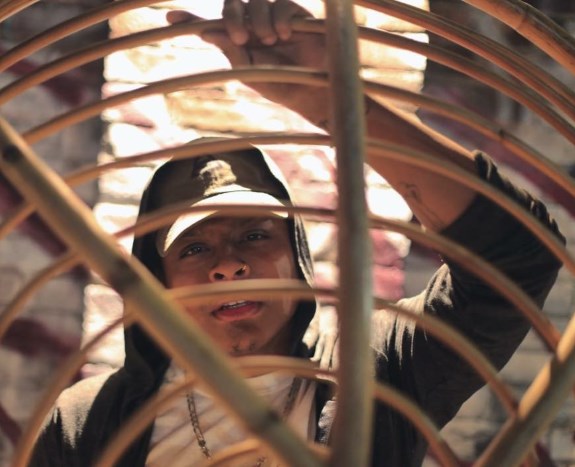 Araaz gives the following rappers and artists like Fat Joe, Dipset, Kanye West, and Jay-Z credit for inspiring him. He especially listened to Kanye West, but feels all the aforementioned artists introduced him to a deep profound range of music.  They all contributed to his love of hip hop.

His complex outlook, diverse background, and influence of music is quite apparent in his mix of music in his Premiere EP: "Invitation."  It is a varied compilation of cuts that run the gamut of various forms of rap and trap music.  There is a subtle theme of hope that weaves itself throughout his artistic expression that is rejuvenating and uplifting.

This is the artist Araaz, making his mark in the music world.  He ends by saying it best "Well I just have a story to share and light to spread.  I have something to share with people that have been through situations that I have been through."

Araaz, obviously plans not only to bring the vibrant beat and heat to hip hop - but lyrical light as well.

You can listen to Araaz's music is through SoundCloud and YouTube at the following links:

Listen On Soundcloud: https://m.soundcloud.com/desmond-burns and..

Posted by Dadpreneur Productions at 7:20 PM