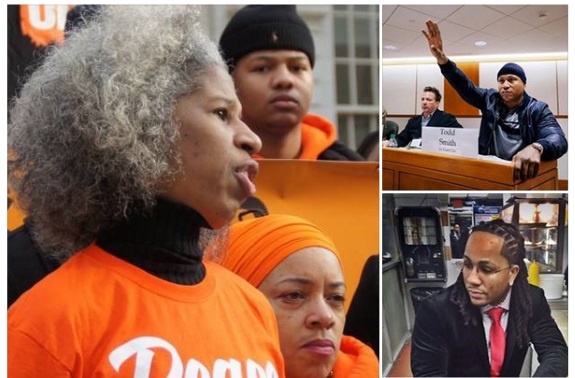 The SEQ Scoop was viewed over 210,000 times in about 7 months.  This newsblog reached over 43,000 visits in the last month.  In short we had a pretty strong showing for a local newsblog that is community focused although we carried a good deal of uplifting and provocative national stories as well.

We had some very popular stories that were viewed by thousands and tens of thousands of people each.  The following are the top 7 stories of 2017 as of 12/30/2017.

The Top 7 Southeast Queens Stories of 2017 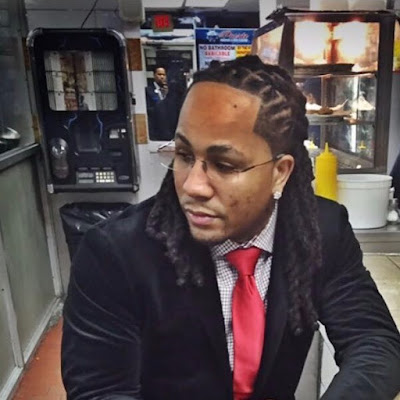 What is going on in Southeast Queens? Zanu Simpson, a barber shop owner in Hollis, Queens, was gunned down this morning in Springfield, Gardens.  This is just the latest in a rash of killings of young Black men who own businesses or are successful in the area.

This begs the question.   Are successful young Black male business owners being targeted by a crew or criminal element for armed robberies and deadly shootings?

# 2: Pioneering Jamaican Business Founder and CEO Of Golden Krust Kills Himself In Factory 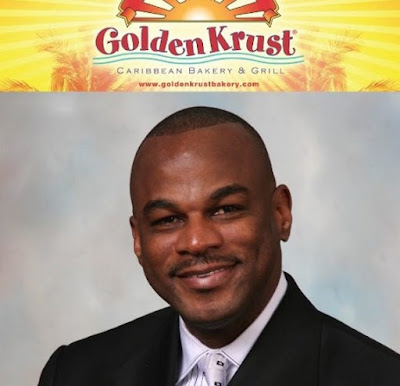 Lowell Hawthorne, 57, the CEO and Founder of the popular Caribbean food company Golden Krust, has committed suicide in his Bronx factory according to reports by the Daily News.  He reportedly killed himself at about 5:30 pm by shooting himself.  The Gleaner, of Jamaica West Indies stated "Early reports say Hawthorne killed himself at the main office in New York with two bullets to the head."

His workers and people of Caribbean descent throughout the world, and his native Jamaica, are understandably saddened and stunned.  Some claimed he didn't seem to be sad or depressed.  See More

# 3: Discover How Two Teenagers "15 Years Old" Are Having Fun And Kicking Butt In Business 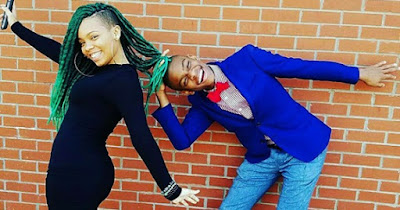 Nationwide - 15-year old entrepreneurs, Essynce Moore and Moziah Bridges, are disrupting the entrepreneur industry, leading by example after having started a business at a young age.

Essynce started her business at the age of 10 and is owner of Essynce Couture, LLC based in Hillside, NJ. She’s an entrepreneur, actress, motivational speaker, fashion designer/stylist and author.

Moziah Bridges, on the other hand, started his business at age 9 and is the President and Creative Director Mo’s Bows based in Memphis, TN. His company, which was featured on ABC's Shark Tank, produces handmade bowties and is on a mission is to make men look and feel their best.
In addition to running their companies, both Essynce and Moziah travel around the country to teach, inspire, and empower other youth about entrepreneurship. Both of them also do a lot of motivational speaking at various schools, conferences, workshops, and more.
See More 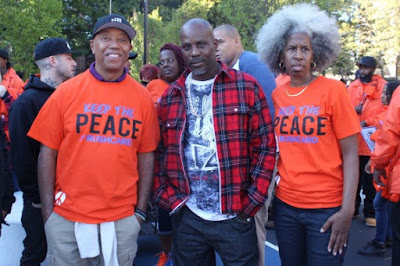 Hollis native and hip hop pioneer Russell Simmons, rapper DMX, and Erica Ford, who we call the Southeast Queens "Queen of Peace," visited a South Jamaica school Thursday to encourage teens to stay out of trouble — with the hip-hop entrepreneur kneeling down to meditate with hundreds of students as part of an anti-violence event.

The two celebs and the Peace Queen, met with about 800 local students ranging in age from 11 through 13 at Catherine and Count Basie Middle School 72 in Southeast Queens, where despite recent decrease in crime, gangs and illegal guns still mar the area. See More 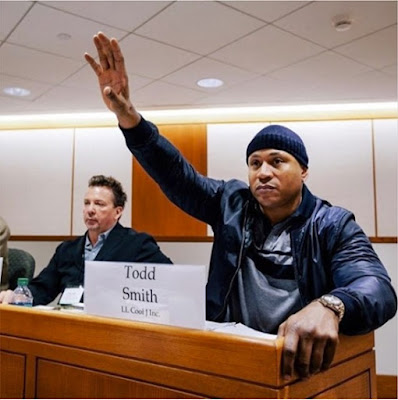 LL Cool J is known mainly for his rap artist background and impressive television and film career. He is less known globally, but highly regarded in our area, for sponsoring youth and community based programs like the highly regarded Jump And Ball Community Camp, run at O'Connell Park, of Southeast Queens, during the Summer. See More 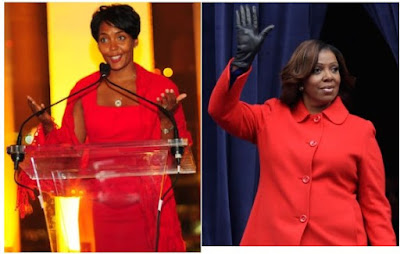 With the razor thin but invigorating win of new Mayor Elect Keisha Lance Bottoms, in the Atlanta Mayoral runoff election race recently, my imagination is fired with the possibly of New York City electing its 1st Black woman to the office of Mayor in 2021.  While this may seem a bit far fetched nevertheless if you look closer at the dynamics of electoral politics in New York City, this is a distant but nevertheless distinct possibility. 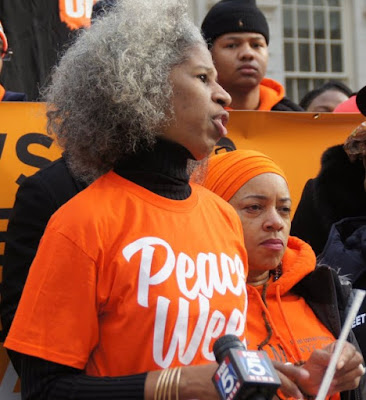 We constantly hear the question from conservatives and apologists for over aggressive police tactics, which too often result in deadly consequences, in the Black community - why don't Black organizations focus on "Black on Black crime?"  Well there are at least a couple organizations which do exactly that in the NYC.

These two groups Life Camp Inc., of Southeast Queens, and Street Corner Resources of Harlem, along with many other persons in the community have contributed to a deep drop in violent crimes in NYC especially over the last few years.  The number of gun related killings in NYC this year (2017) is under 300 in a city of about 8.5 million people.  And if current trends continue the year will close with it being the safest year in NYC for -  about 50 years! See More

Posted by Dadpreneur Productions at 12:53 PM

Email ThisBlogThis!Share to TwitterShare to FacebookShare to Pinterest
Labels: Most Moving Stories of 2017, Top Southeast Queens Scoop Stories of 2017